Your chef of choice for all things chocolate!

Chef Alain Roby studied and learned his culinary art in Paris from the world famous Pastry Chef Lenotre and is a Certified Master Chef of Pastry & Sugar Artistry. He also has been named as a permanent committee member of the exclusive Societe D’Escofier Chicago and has traveled all over the world. In his travels, he has served as the Private Pastry Chef to the Shah of Iran and has worked in London, Tokyo, New York and finally Chicago. Roby has served as the Private Pastry Chef for the Admiral of the Joan of Arc – the flagship of the French Navy.
In addition, he was a featured chef promoting classic All-American desserts on the culinary crossing of the Queen Elizabeth II from South Hampton, England to New York. Chef Roby has won more than 20 prestigious culinary awards including, The Grand Prize Gold Medal of Paris offered by the French First Minister Medaille Des nautes) and the Best of Show by the National Restaurant Association Culinary Salon 1988, in Chicago. At the National Pastry Team Championships in 2001 in Beaver Creek and in 2005 in Phoenix, Chef Roby’s team proved they were among the country’s finest pastry artists, as they impressed the judges with their themed array of pastry creations, including impressive sugar showpieces created by Chef Roby. Chef Roby’s team was awarded the Bronze Medal both years.

Chef Roby has been featured in numerous acclaimed newspaper and magazine publications, including Food & Wine, Gourmet, Pastry Art & Design, Chocolatier, Architectural Digest, Traditional Home and Veranda. Alain also has been featured on The Learning Channel, as well as the Food Network’s Extreme Pastry and Sugar Rush shows. He has been in three Food Network Specials: Unwrapped with Mark Summers, Mystery Birthday Cakes, and The World’s Tallest Sugar Building. He also has been a judge in some Food Network Challenges. Recently, Alain was the celebrity guest chef on The Martha Stewart Show where he unveiled a 1,250 lb. chocolate devil’s food cake! He also served as a celebrity chef during the Celebrity Chef Tour in Chicago.

Chef Roby has served as the head pastry chef at the NFL Commissioner’s Super Bowl Party for the past 19 years. Alain’s work has been seen all over the world, as The Guinness Book of World Records awarded Chef Roby the World’s Tallest Cooked Sugar Building, the World’s Tallest Chocolate Sculpture and the World’s Longest Candy Cane, in 2013 . His award-winning cooked sugar building was 12 feet 10 inches tall and chocolate sculpture was 20 feet 8 inches tall. These creations took his world visibility to new heights. Chef Roby is the only pastry chef to hold three Guinness World Records. Alain’s most recent achievement is the highest honor of his career.

Pastry Art & Design and Chocolatier magazines inducted Chef Roby into their Hall of Fame. This achievement is a prominent recognition of Alain’s contributions to the pastry industry.

Chef Alain Roby worked for the Hyatt Regency Chicago for 24 years, most recently as the Senior Corporate Pastry Chef for Hyatt Hotels over-seeing the Pastry Division for all Hyatt Hotels and Resorts. Today, in addition to his role as a consultant within the food, dessert and hospitality industry, he is the creative genius behind Chef Alain Roby’s All Chocolate Kitchen located in downtown Geneva, IL. 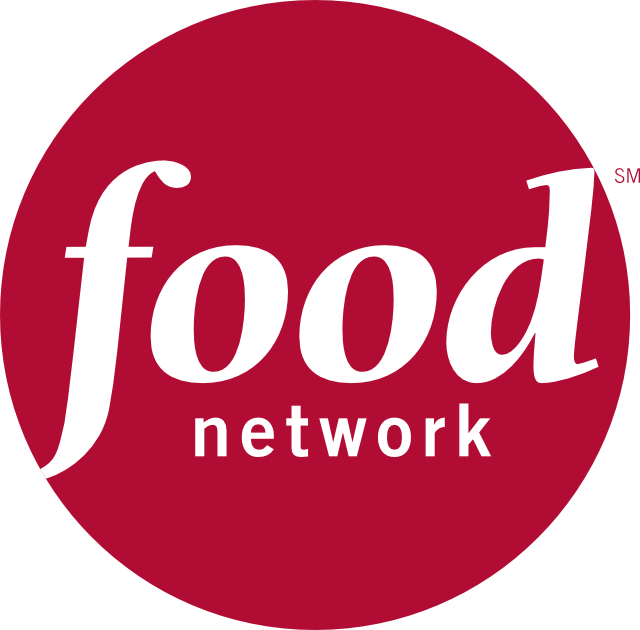 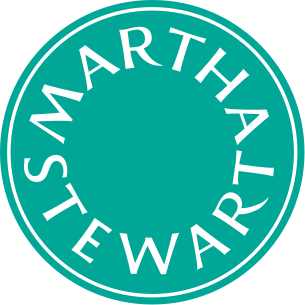 What people are saying about All Chocolate Kitchen

Best Coffee and dessert.. bar none
Whether you’re looking for something to do after dinner or a midday cup of coffee and a dessert the chocolate kitchen is by far the best coffee house and offers the best desserts in Geneva St Charles Batavia area absolutely no competition from anyone else. While at the chocolate kitchen you’ll see award-winning chocolate sculptures that are life-size be sure not to miss the chocolate Blackhawks hockey player that guards the entrance way. Overall it’s Chic and trendy and not too loud so pleasant conversations are easily had.

Outstanding
Chef Roby creates the most spectacular creations of any I’ve ever enjoyed. According to people I know who have been to Italy, their gelato is truly authentic. Their cakes and cookies are decadent. My brother, who doesn’t even like chocolate, loves their candy! Worth traveling out of your way.

Reviewed January 27, 2018 via mobile
Coffee, Chocolate, Dessert Perfection !
We have been going here for years, large and small groups, just my wife and I. We admit that we are coffee and chocolate snobs, we are hard to please addicted to both! ACK is always perfection, they never disappoint. From the chocolate fondue to they’re desserts and gelato you will find they’re all wonderful. Friendly staff and a world famous chef!