Celebrity Jenny McCarthy and Donnie Wahlberg indulge their sweet tooth with a towering cake made by Chef Roby from All Chocolate Kitchen.

Everything is coming up rosy for Jenny McCarthy and Donnie Wahlberg — including their wedding cake! The newlyweds, who tied the knot on August 31 at the Chicago-area Hotel Baker, worked with All Chocolate Kitchen to create a six-tiered, white buttercream cake adorned with 145 pulled sugar roses. 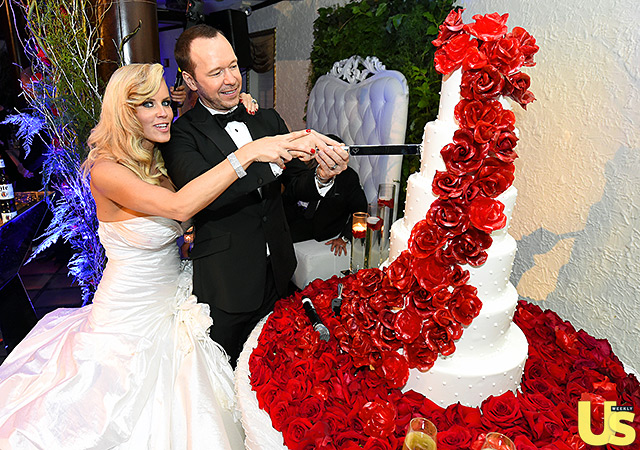 “[Jenny] wanted to be very romantic and passionate so the red and white was an amazing combination,” Esther Roby, general manager of the Geneva, Illinois-based dessert bar, tells PEOPLE. “It matched her theme,” which included her stunning white wedding dress and bouquet of red roses. Created by Chef Alain Roby, who shared his sketch with PEOPLE, the cake was made with alternating layers of red velvet, vanilla custard creme brûlée and Roby’s famous devil’s food cake (a special request from the couple) and was covered — and dotted — with white buttercream to give it texture. But the real wow factor was the stunning edible flowers. “The sugar roses started at the top of the cake and cascaded all the way around and spread to the table where the cake was situated, creating an amazing bed of roses that was actually mixed with real roses,” Roby says of her husband’s design. “They were beautiful red and two-tone red sugar roses to create a really three-dimensional look.” And an added touch, the edible roses served as a keepsake. “The most beautiful thing with sugar roses is that you can actually keep them, so I think Jenny was going to give some to the guests.” And just like McCarthy’s proposal, her son Evan was a big part of the process. “Her son has come in many times and loves the store so I think that was one of the reasons why they started to look into us,” says Roby.  “He loves our truffles!” As for the final product Roby says, “We had some ideas and they, of course, had their ideas, and I think all together this turned out to be the most beautiful thing for them. And, the most beautiful thing I noticed was that there was so much love and passion that day.” —Michelle Ward Read more on: people.com 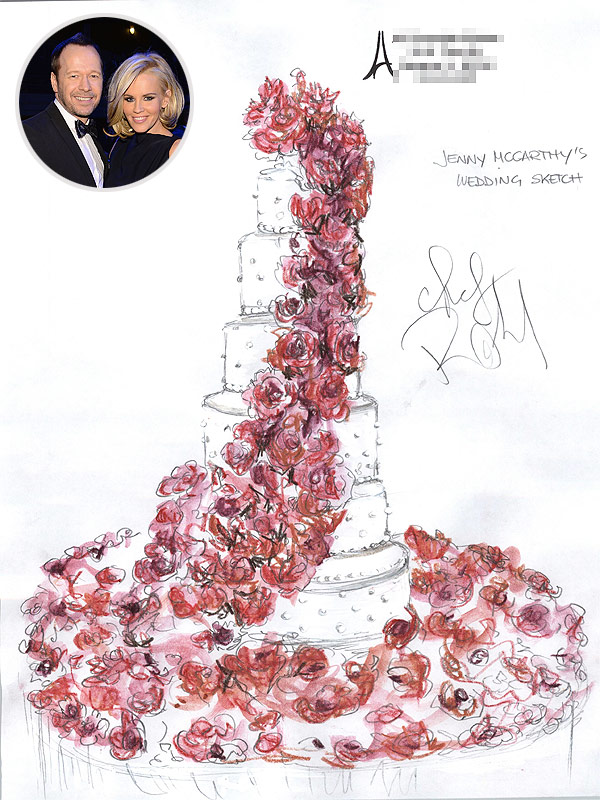 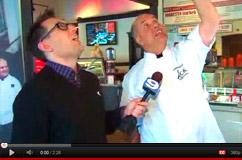 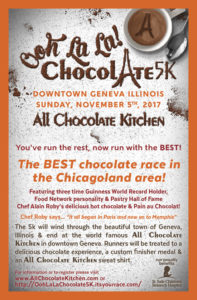